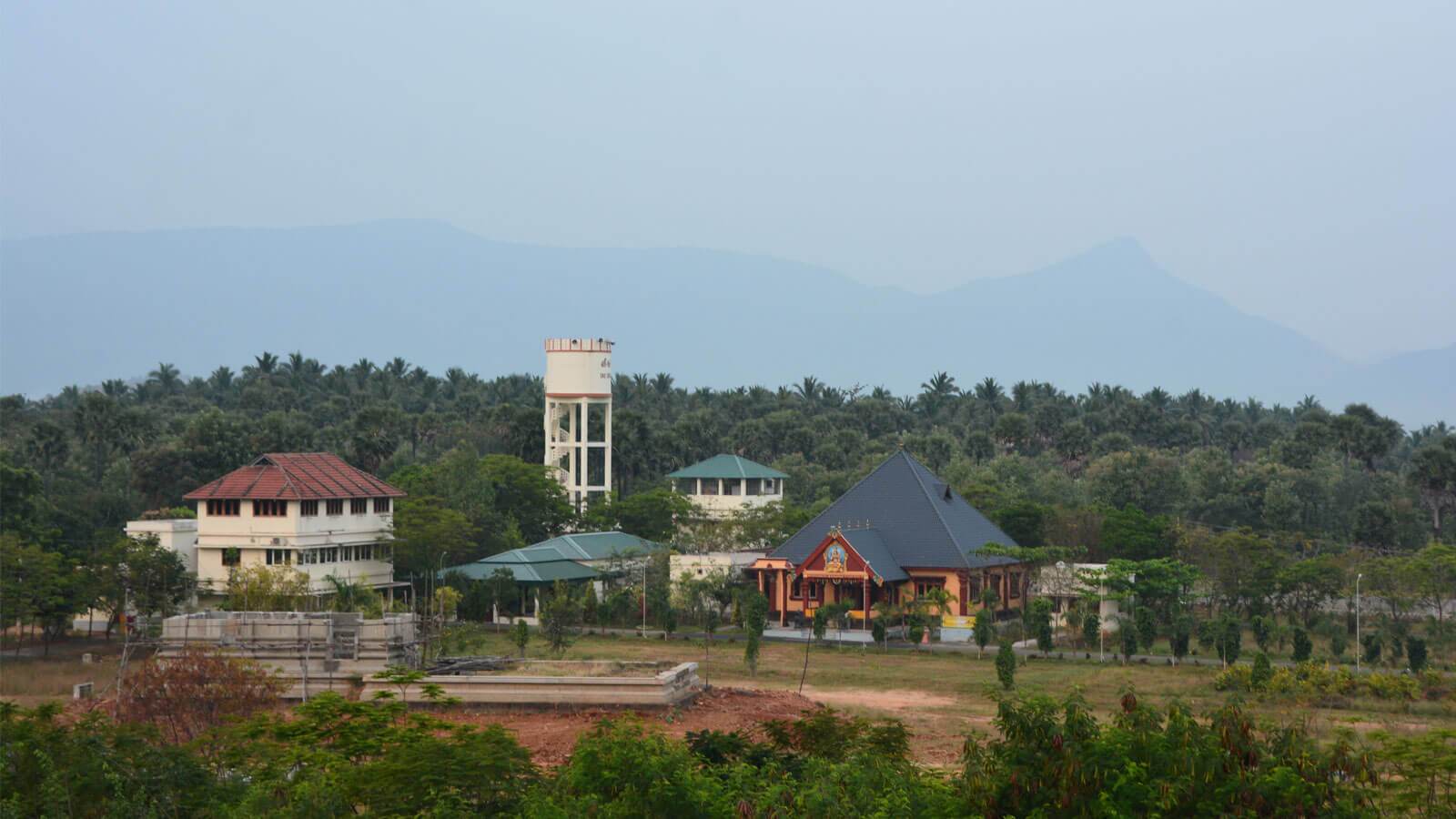 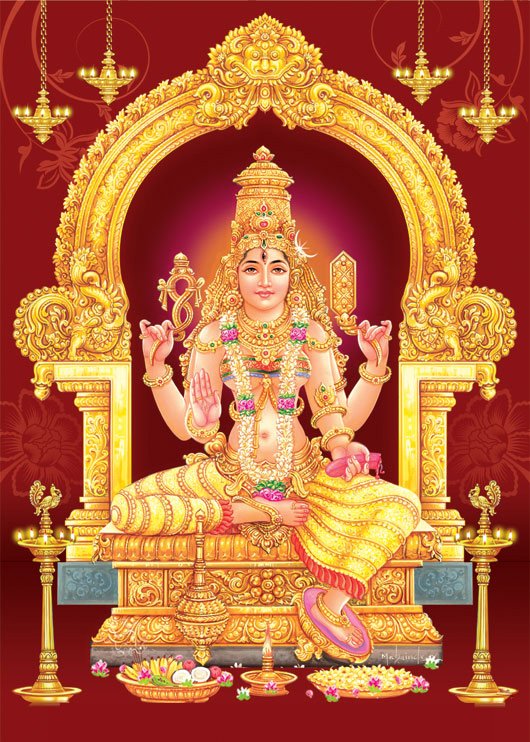 This Yaagam on the night of Amavasai (New Moon day) is fully beneficial and will destroy problems due to Debt; drive away Doshas due to enemies including Sathru Samharam, Black Magic; ensure Victory in Legal matters; put an end to Previous Birth Sins (Poorva Janma Paapa Nivarththi), Curse of the ancestors (Pithru Dosha), put an end to Diseases; Raghu Dosha Shanthi and provide you with lot of Happiness, Peace, Comfort and Prosperity in life.

Sre Suryamangalam Bagalamukhi Devi Temple is the only temple where the Chathurbahu Vigraham (Four handed idol), in accordance with the Dhyana Sasthra Vidhi, is consecrated and worshipped in the world. Here, on the auspicious days of Amavasai (New Moon Day) and Pournami (Full Moon Day) Sree Bagalamukhi Devi Yaaga is conducted in the august presence of Sree Bagalamukhi Devi, the omnipotent, Mother Goddess of the Universe who is worshiped by all the deities.

The Yaagas are performed in the Sre Suryamangalam Advaitha Veda Vidhyaa Peetam, as per the Thaantric Vidhi and the Mantras prescribed for each Yaaga. They are chanted 10,000 (Ten Thousand) times each along with Homam. All devotees taking part in the Yaagas, with a view to fulfilling their wants are provided a chance for dedicating their prayer (Sankalpam) to the Yaagaagni to propriate the Gods. This custom which is seen very rarely in performing Yaagas is being conducted according to the Thaantric Vidhi - unique in this temple.

Contributions (monetary) received from devotees are paid by them voluntarily for performing their Pooja and Construction of Temple. We do not force or influence or act in such a manner to receive contributions from them. Contributions are received under our Trust account and are non-refundable. Any issue arising out of such contribution will be under sole responsibility of the devotee or payer and have to be dealt by themselves and that we do not hold any responsibility.